VPC Flow Logs log the traffic flow in your AWS VPC. These logs contain information such as source and destination IP addresses and the packets or bytes transferred. CloudWatch Logs Insights let’s you query these logs, this can be helpful when you want to figure out what is driving the traffic cost within your network.

Recently I decided to redeploy my home-server. It was still running Ubuntu 12.04 and the configuration drifted ever since it was setup. Time for a revamp. I opted to use Docker and Traefik because I wanted a setup that was easy to update and easy to maintain.

Don’t you just hate designing documents in word-processors? Well, so do I. As a Geek, I’d rather spend my time in my favorite IDE. In this post I’ll show you how to Build an amazing CV using LaTeX and Font Awesome. 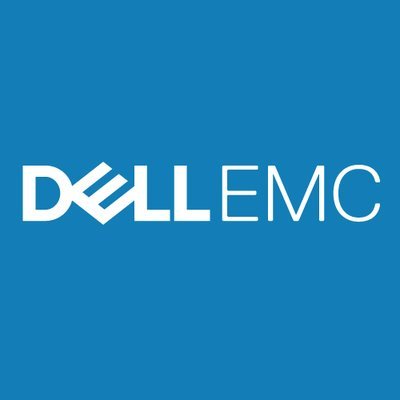 Recently I’ve been tasked with setting up VxRail monitoring for a Dell EMC VxRail Appliance. Even though I’ve succeeded setting this up, it was has not been a smooth sail. Therefore, I’ve written this blog to help you setup monitoring for VxRail.